“I am the kind of person who feels like anything is possible – if not me, then who?” For U.S. Army Veteran Ryan Vanderweit, running a 156-mile ultra-marathon in the Sahara Desert will soon be his possible. This April, Home Base’s Health and Fitness Program Director will embark on his greatest physical challenge yet – the six-day Marathon des Sables in Southern Morocco, more commonly touted as the toughest foot race on the planet.

Vanderweit will be raising money for Home Base as a member of the Walking with the Wounded team – a charity helping injured British armed forces servicemen and women adapt to civilian life. In 2019, Home Base joined forces with Walking with the Wounded to raise significant awareness and funding in support of US & UK Veterans and their Families through an International Summit of the Invisible Wounds. The joint initiative has grown into a transatlantic partnership focused on offering a higher level of care to help Veterans from both sides of the Atlantic facilitate successful transitions to civilian life.

The funds raised through Vanderweit’s race will help support the clinical care of British Veterans through Home Base’s two-week Intensive Clinical Program and grow the reach of Home Base on a global scale. “Ultimately, the mission of Home Base is what I believe in and I will do whatever I need to do to support this mission – even if that means running across the Sahara Dessert.”

The Marathon des Sables, which translates into English as Marathon of the Sands, is about 156 miles (250 km), the equivalent of six regular marathons. There are six running days and one rest day, during which temperatures can reach 120 degrees F during the day, while dropping to below freezing at night time. 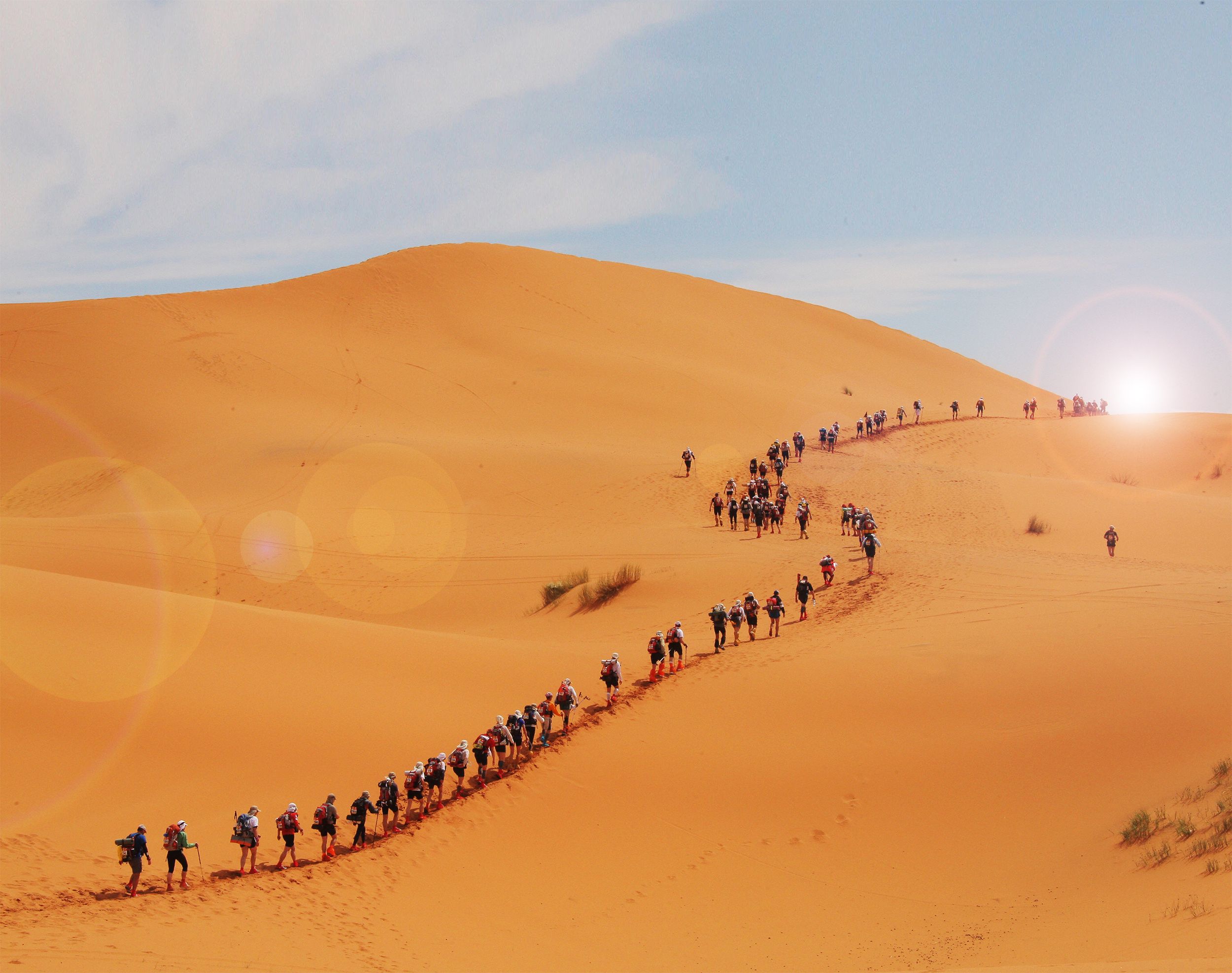 ‘It is fantastic to have Ryan on the Walking With The Wounded (‘WWTW’) team for the Marathon des Sables,” said Fergus Williams, Director of Operations for WWTW. “We have an incredible group of people taking on the challenge with us. As a charity, one of our key values is collaboration and we are working closely with organisations like Home Base to build relationships and support veterans on both sides of the Atlantic.”

In preparation for the Marathon Des Sables, Vanderweit 4-5 days per week wearing the full gear that he will be wearing in the Sahara – about 27 pounds – with run distances varying between 10-20 miles each run, and weight training mixed in on the shorter days. He says he loves being active because of the inspiration it gives other people. “I’ve been able to pass on a lot of the stuff I’ve learned about myself during this training to the Veterans I work with. In fact, one of the Veterans in our program felt inspired to sign up for the Boston Marathon in support of Home Base this year,’ he said. “When I talk about what I’m doing, it piques people’s interest and has offered a great way to talk about my work at Home Base.”

A combat veteran of the U.S Army, Vanderweit was first deployed to Iraq from March 2003 to March 2004 as an infantryman. There, he was part of a unit that aided in the raid on the home of Uday and Qusay Hussein on July 22, 2003. Upon his return to the U.S., his service did not end. From 2006 to 2009, he was a firefighter in the Arizona Army National Guard. When he left the military, Vanderweit became a firefighter in Rhode Island, where he also became a certified emergency medical technician. In 2013 he graduated from the University of Rhode Island with a bachelor’s degree in Kinesiology and in 2017 from Northeastern University with an MS in Sports Leadership.

Vanderweit has leveraged both his military and fitness training to foster a mission-centric, military ethos that empowers Veterans and their Families to find new strength within themselves through a range of health and wellness resources at Home Base. Training for the Marathon des Sables has been transformative for Vanderweit, but it’s a decision he hopes will inspire people in a whole new way, encouraging others to choose paths that will have the most impact. 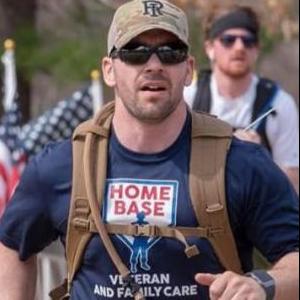 “This mission is symbolic to me. I have been able to associate with what many of our Veterans may be facing as they transition out of service without a clear path. Sometimes you are faced with an insurmountable obstacle and daunting task of overcoming something, but we have to carry on be successful with new challenges that come our way. It comes down to keeping your goals at the forefront and not letting the excitement – or fear – cloud your plan.”

To support Ryan’s goal to raise $30K for Home Base through his Marathon des Sables mission this April, click here.